The new logo is a lettermark where the initials of the brand name “Pasir Ris East” are used to create the logo. The initials “p-r-e” are set in a sans-serif typeface and exude modernity. A heart shape is spotted at the centre of the red alphabet “p”, correlating to the loving community and two of the key focuses of the committee – health and mental wellness of the people.

The alphabet “p” is stylised in a digital manner to correlate to the efforts of the community. The blue alphabet “r” is an iconic representation of a building (or HDB flat), suggesting the vibrant town. The green alphabet “e” represents the people.

The stylised character is seen leaning forward, exhibiting a dynamic and forward-looking pose towards entrepreneurship and sustainability. An iconic representation of a leaf can be found hidden in the alphabet “e” to reinforce the notion of sustainability. 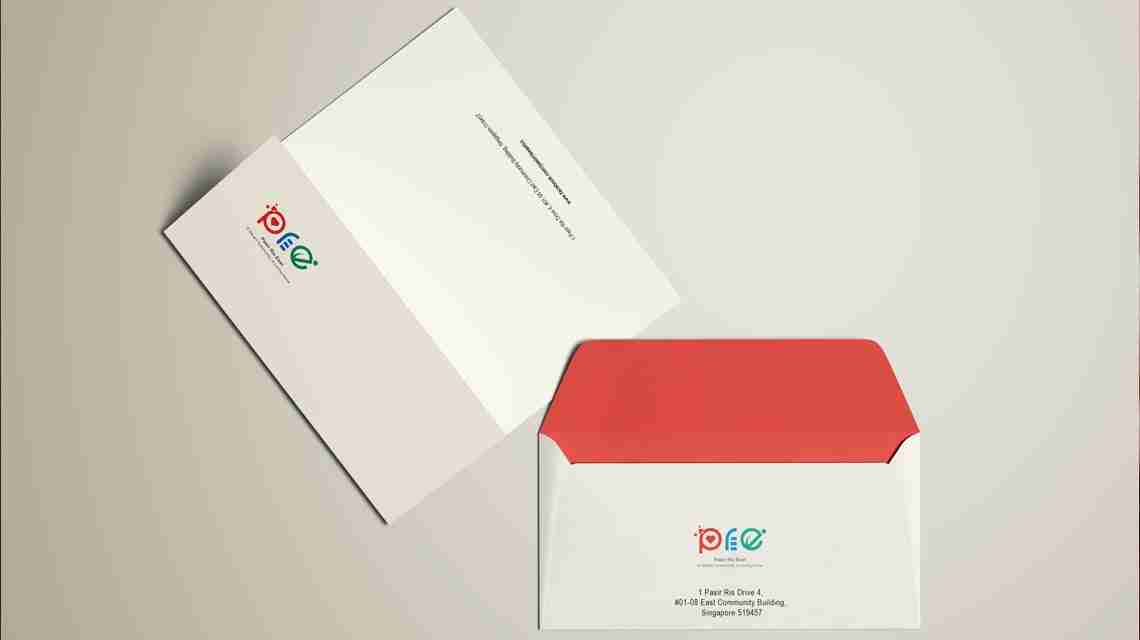 TOGETHER, WE CAN CREATE SOMETHING GREAT

We help brands to create designs that impress your audience, reinforce brand identity, and make an impactful impression.

Here are more of our favourite and selected brands that we partner with. 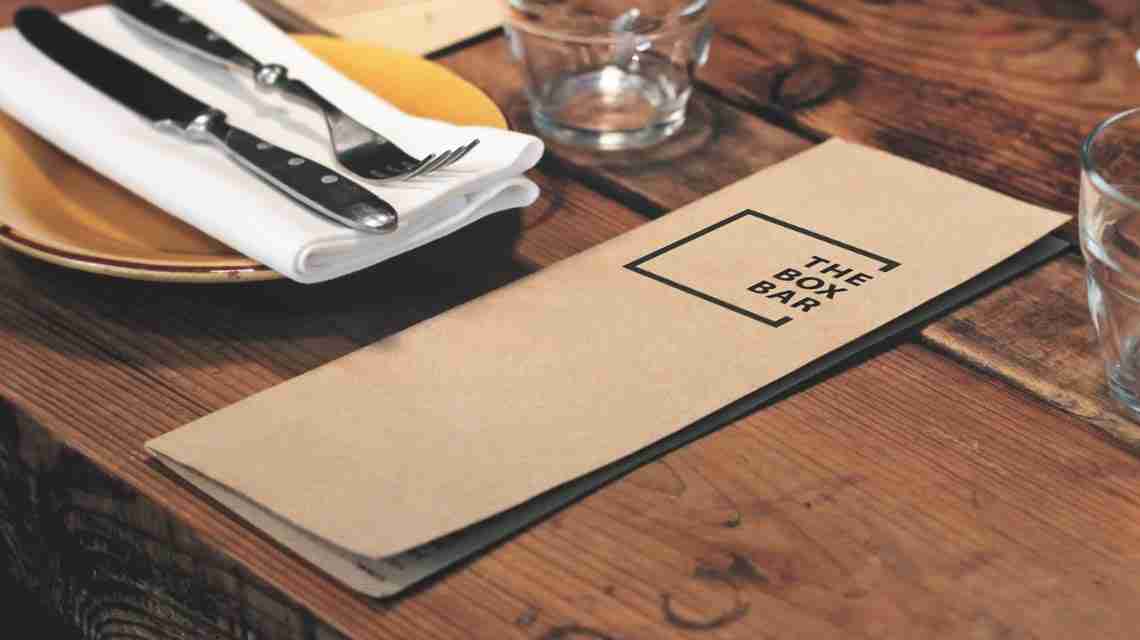 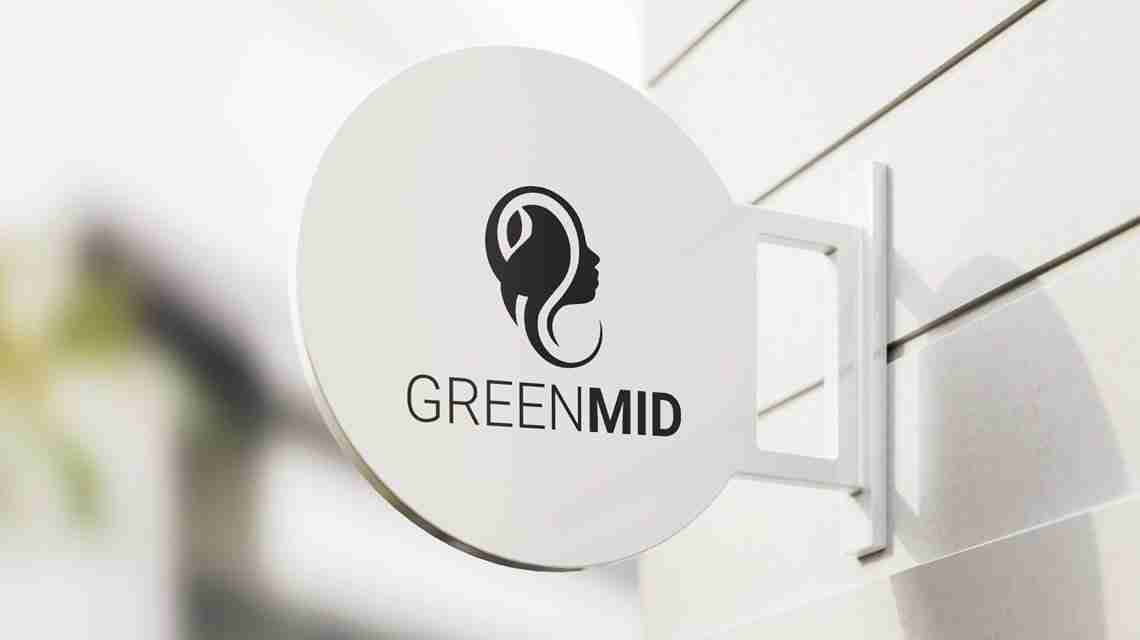 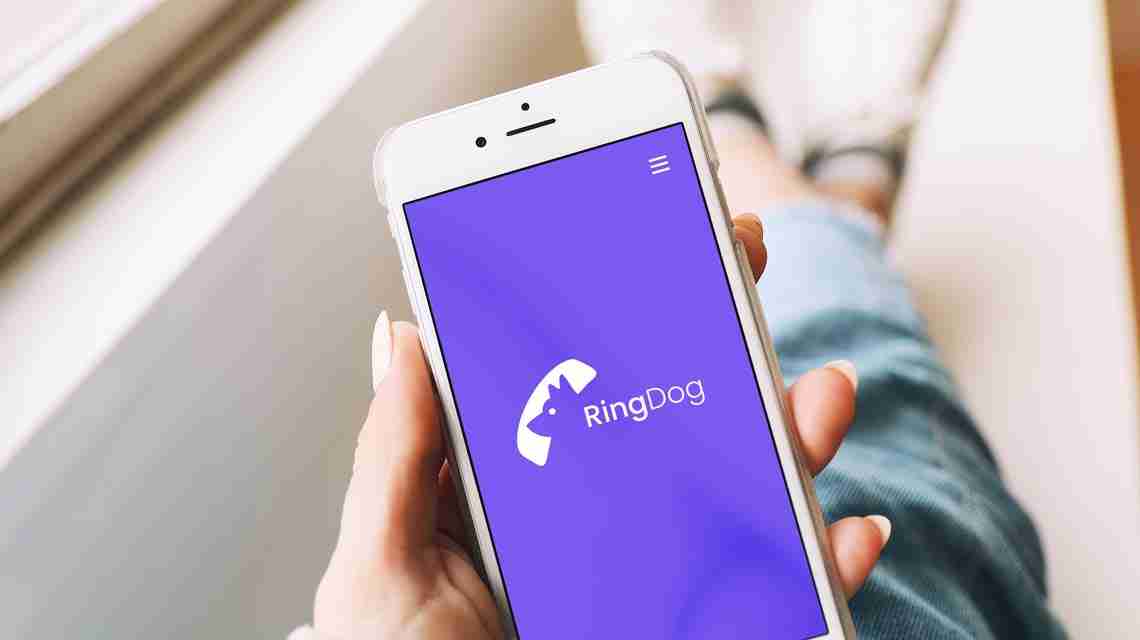